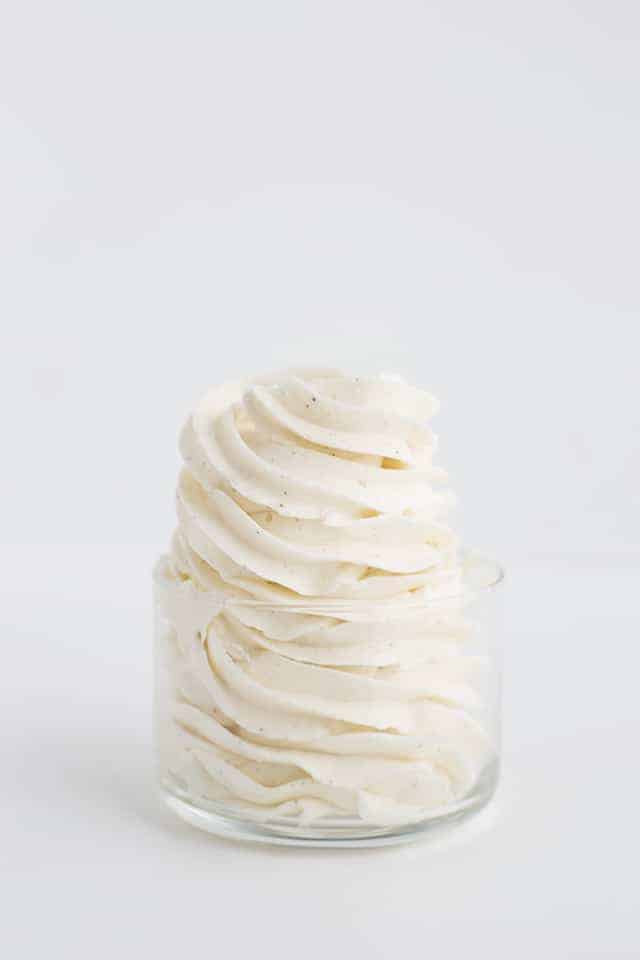 This is an amazing Swiss meringue buttercream recipe. I had made it for my son, Lucian's, birthday party at my parent's house and the first thing my mom said was it tastes like butter. I said yes, it's BUTTERcream, but I noticed she had her finger in my bowls. I think it grew on her very quickly.

This swiss meringue buttercream recipe so creamy and thick. It does take a little more work than just throwing everything in a bowl and mixing like an American buttercream, but definitely well worth it.

It spreads really smooth and evenly on a cake which is AMAZING. I love a buttercream that is easy to use, especially for us newbies at cake decorating. 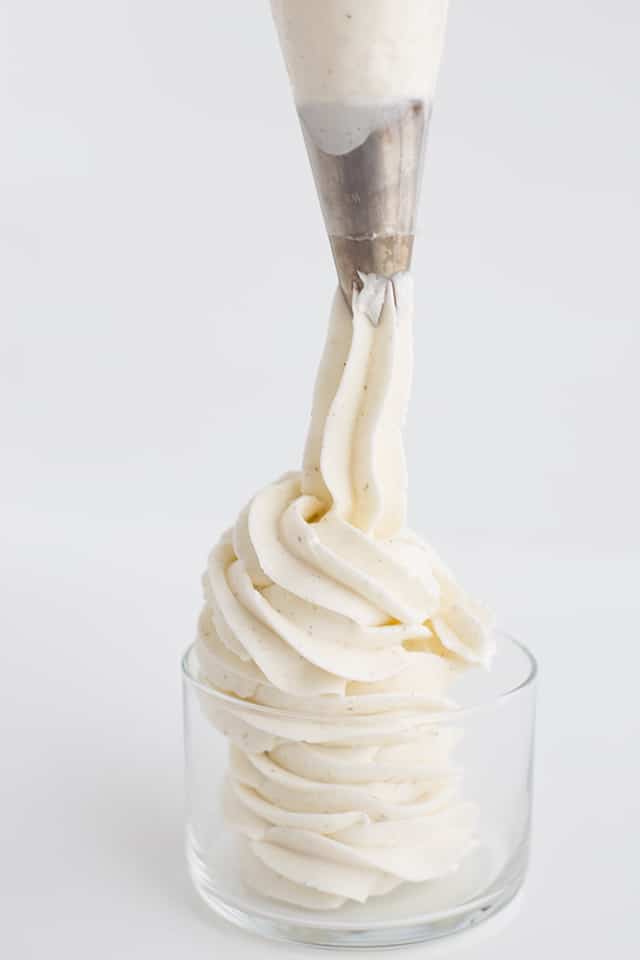 How to make swiss meringue buttercream

Get your eggs out and have a recipe on hand to use up those egg yolks. Perhaps a grapefruit curd?

I highly recommend a stand mixer for this recipe or a gym membership prior to making this recipe and the best hand mixer you can buy. There's a lot of mixing involved and beating the butter and shortening all at once into the meringue is a pretty hefty job for a little hand mixer.

Add the egg whites and granulated sugar into the stand mixing bowl and place it over a pan with about 1 inch of water in it. Bring the water up to a simmer and make sure it isn't touching the bottom of the bowl with the egg whites in it. Let it come up to 160 degrees before removing it from the simmering water. While it's heating, whisk it until it's frothy.

Place the bowl with the egg whites onto the stand mixer fitted with a whisk attachment. I leave it on medium/low and whisk it until the egg whites are cooled down to room temperature, this normally takes about 10 - 15 minutes. It's important to cool the meringue down otherwise it will melt the butter as quickly as you add it. I feel the bottom of the bowl to check. Once the temperature cools down, I bump the speed up to high and whisk until the meringue is thick and shiny. 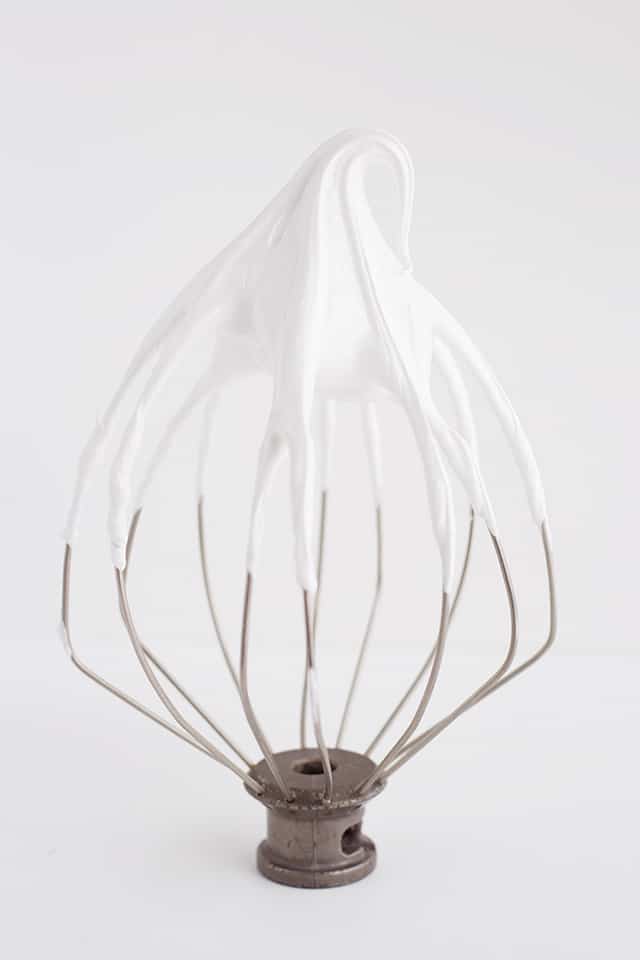 Switch out the whisk attachment for the paddle attachment. Add in the sifted powdered sugar and beat until it's incorporated.

In the case of runny swiss meringue buttercream, place it in the fridge and let the butter firm up. Once it's had time to firm back up, put it back on the stand mixer with the paddle attachment and beat it again.

Is your swiss buttercream recipe yellow tinted? Beat it for an additional 2 - 5 minutes until it becomes white.

Does this buttercream crust? No. 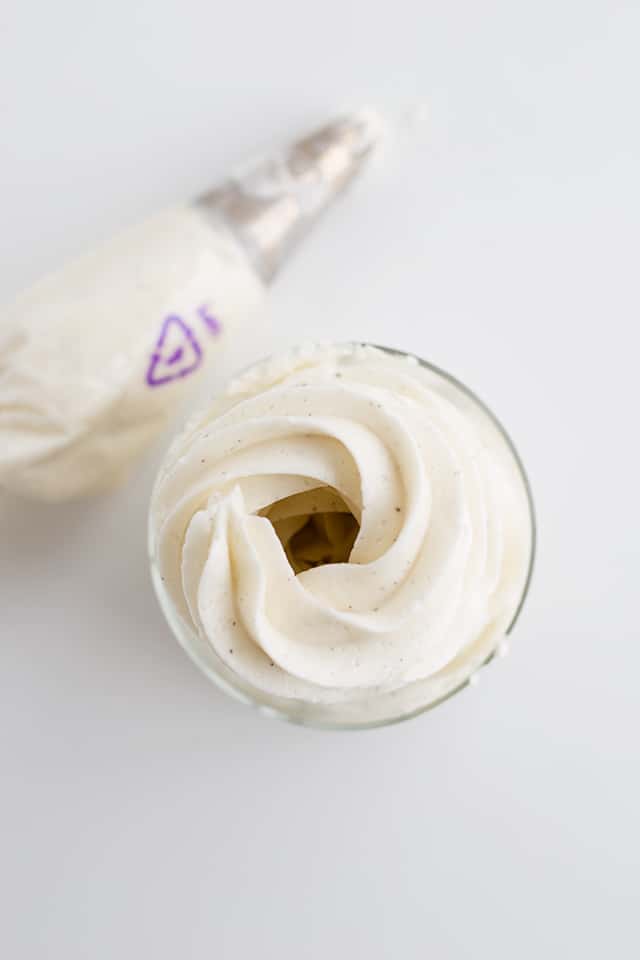 how to make swiss meringue buttercream without a thermometer

As you know, we have raw egg whites in this recipe. This isn't a scientific method by any means but by the time your sugar has dissolved in your egg whites you should be out of the danger zone for Salmonella. When you stick your finger in the frothy egg white mixture to check to see if the sugar is dissolved, it should be hot to touch.

If that's not the answer that makes you happy, use pasteurized eggs instead. You know, from the carton. Make sure they are only egg whites otherwise you won't be able to whip them up to a meringue properly. I've made it this way and it seems to be hit or miss for me.

How to deepen the color of your swiss buttercream frosting

Do you want your black swiss meringue frosting black and not gray? Your red a deep red color rather than pink? I get it. Make your swiss buttercream and color it a day or two in advance. The color will deepen with time.

Those beautiful blacks, reds, dark blues will leave your teeth with hues of gray, pink, and blues. It happens to the best of us.

How to store swiss meringue buttercream

You can freeze this swiss buttercream recipe up to 2 months or store in the fridge for 2 weeks or at room temperature for 2 days. 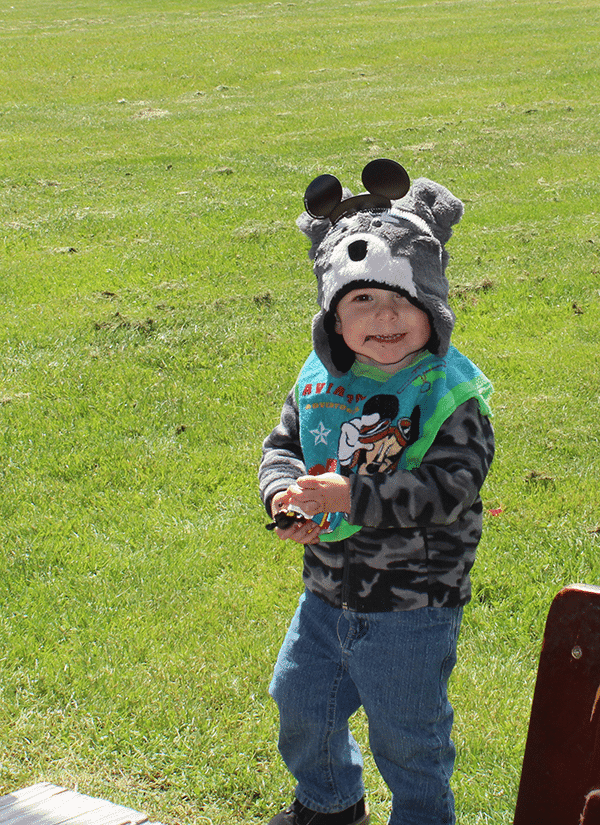 I'm updating this post 5 years later and I can't bear to remove this photo of my 2-year-old birthday boy. Look at those cute little Mickey ears he's put on his hat and the black frosting in the corner of his mouth. What an adorable little monster. 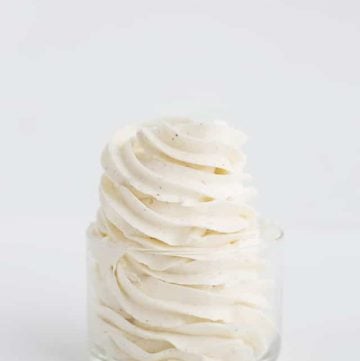 You can also use a double boiler to heat the egg whites and sugar instead of the mixing bowl and saucepan.