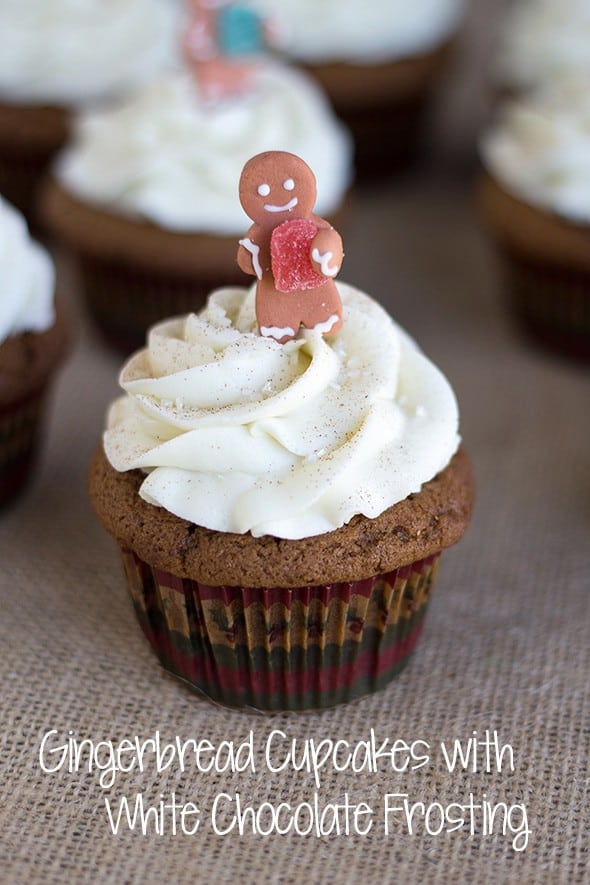 I haven't made a delicious cupcake in quite a while. So, I put together gingerbread cupcakes with white chocolate frosting. It was a pretty big hit too. What makes them even better? Those adorable little gingerbread cupcake toppers. They scream pick me up and squeeze me, don't they? Yes, I thought so too. 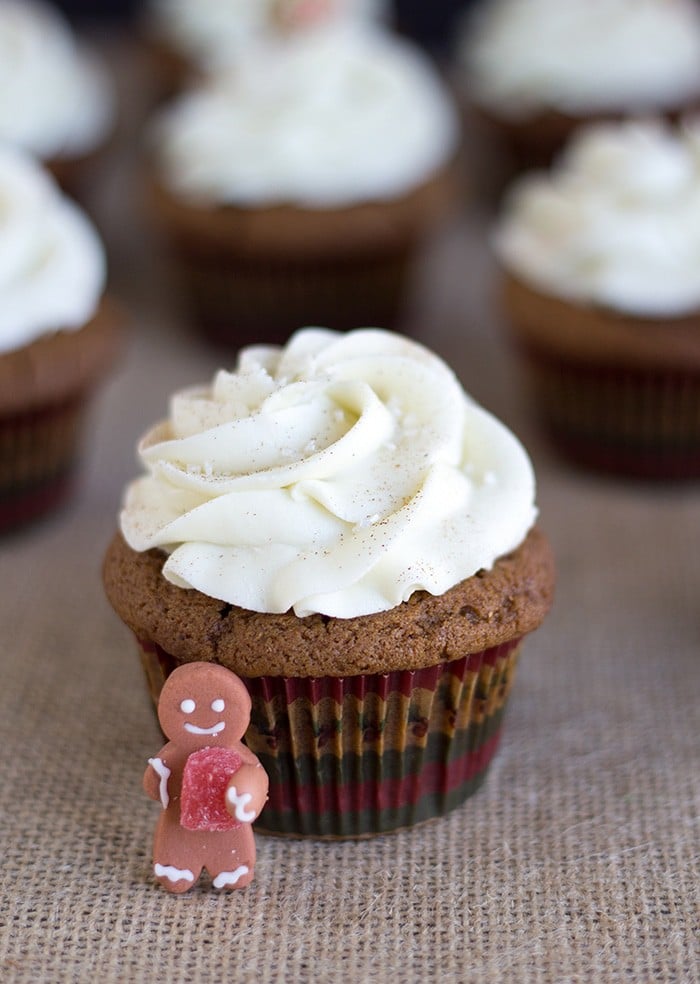 I originally made this gingerbread cupcake recipe and posted on Goedekers two years ago. Crazy to think it's been that long, but I thought I would bring it back home and post it in full here. I plan on adapting it for some cakelets in a couple of days. I need to go shopping and find a cute little topper to stick on them too. If it comes down to it, I could probably pipe something cute instead. We shall see. 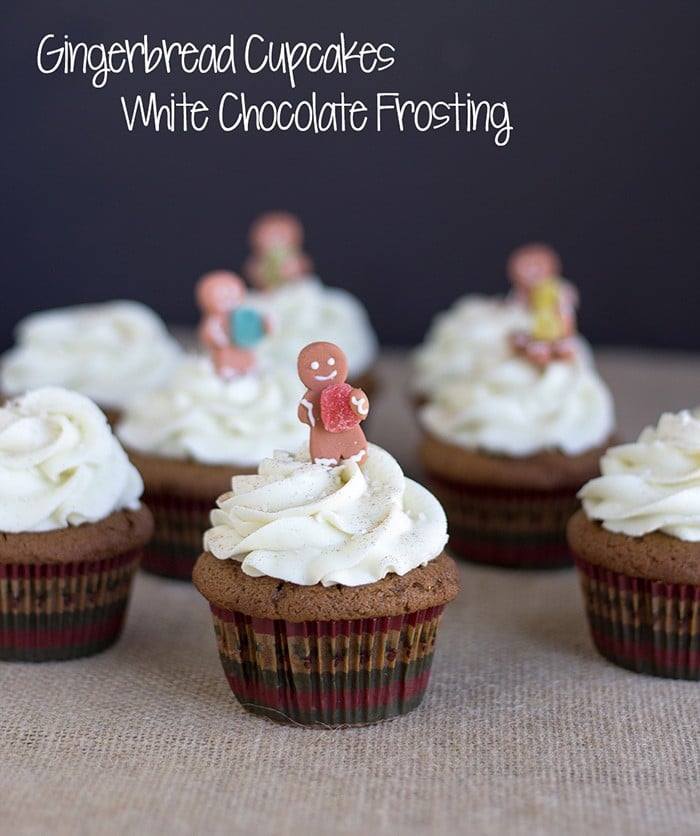 These little gingerbread toppers make me think of those ninja gingerbread cookie cutters. Wesley always talks about how I should get them. I almost went for it last year for Lucian's birthday. He used to take taekwon do and it was only fitting to make little ninja cookies, but I backed out. I think I saw them at Home Goods, but thought I could get them cheaper on amazon and then just dropped it all together. 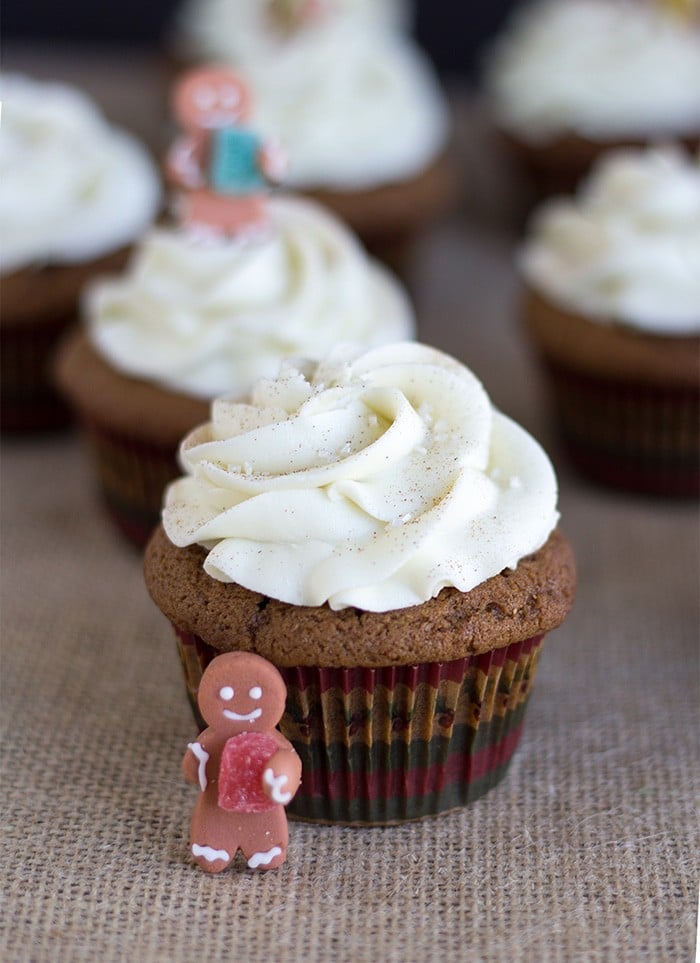 I do the same thing all the time at Barnes & Noble. I go in there and find books that I cannot live without. I quickly hop on my phone and check the price on Amazon. I then decide that it is a ton cheaper to get it online and leave the store. I later go on Amazon and read all of the reviews and depending on how that goes I'll either buy it or drop it.

Does anyone else get online and read reviews on things before purchasing them? I think I basically do it with every single thing I want to buy. I want to hear the good and the bad. This would normally drive my husband crazy because he cannot stand when I go back and forth on things, but he is also a crazy review reader. 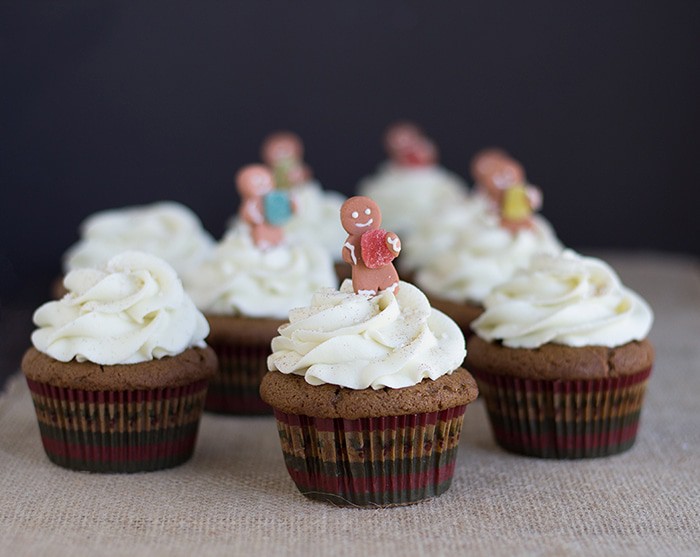 Well, that got off topic quickly. At least now you know about my shopping habits. Important things, friends.

How to make gingerbread cupcakes: 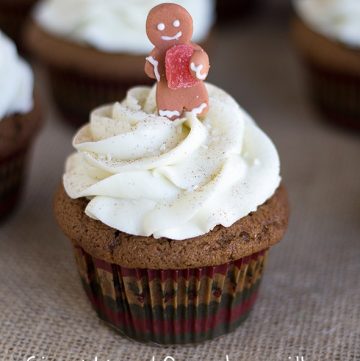