This slow cooker apple cinnamon french toast makes the perfect brunch! It's a fun twist on the classic french toast breakfast. It's loaded with chunks of apple and apple juice, as well as a packet of McCormick's Good Morning Recipe Mix, loaded with brown sugar, molasses, allspice, clover, and even apple!

Thank you McCormick for sponsoring this post. Visit your local Wal-Mart to pick up McCormick Good Morning Breakfast for your family! 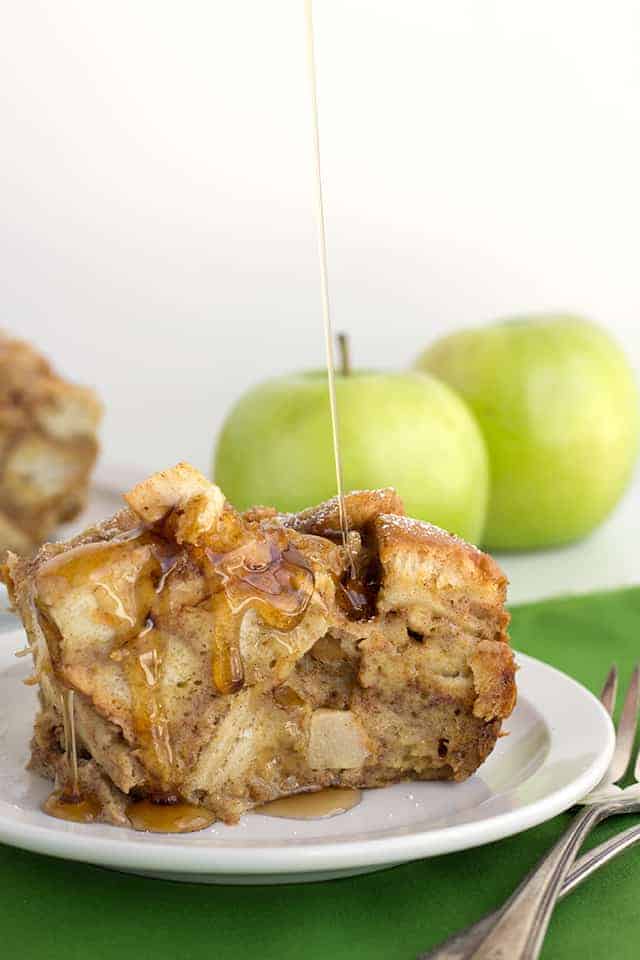 I’m a brunch kind of girl. I like to stare off for an hour while drinking my coffee before starting the day. Is that a good thing? Probably not. My husband and son are both big time morning people. They are little chatty Cathy’s.

I love being able to ease into the morning routine with a breakfast that cooks in the slow cooker. I’m not a morning person and it takes me a bit to get myself together. Throwing this together has been made easy with the The Good Morning Slow Cooker seasoning packets. The mixes make for a warm, hearty breakfast or brunch the whole family can enjoy together. Plus, they’re gluten free with no artificial colors or MSG. 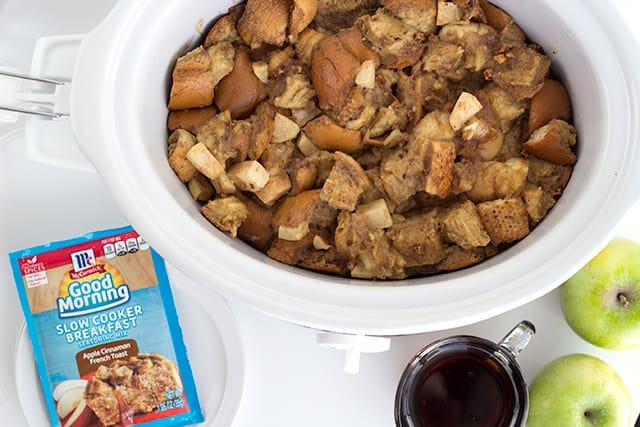 I can whip up the french toast and while it’s cooking up, I can relax and get my hour of quiet time in. I like that a lot. I tend to cut up my bread and apple the night before because the bread is better a little dry and it makes the prep time so much shorter in the morning.

I also saw there are egg casserole seasoning packets. I can’t wait to give them a try. It looks like they have onion, garlic, red & green bell peppers and sun-dried tomatoes in one of the mixes. That would make a great casserole with some hash browns, bacon, and cheese thrown into it. What do you think? 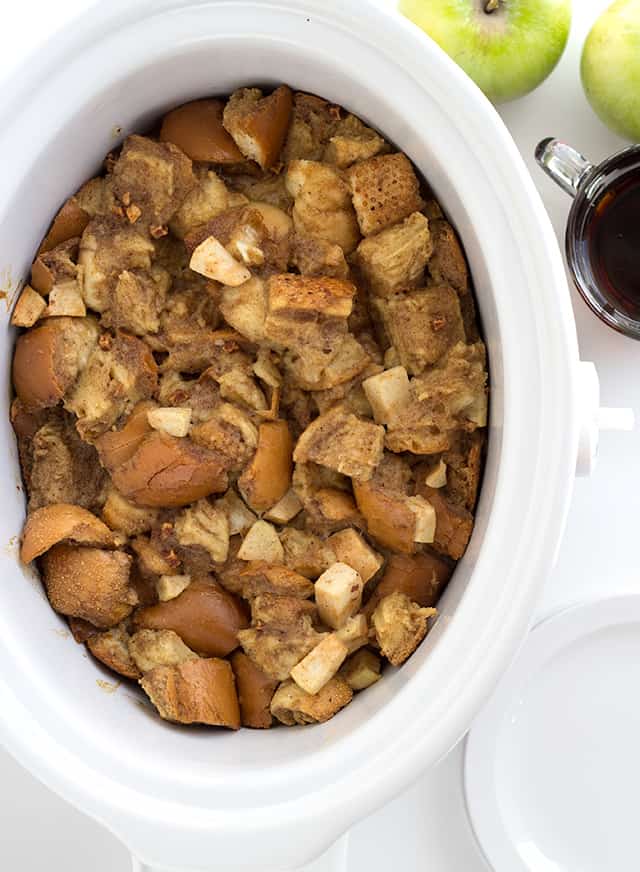 This french toast recipe can feed a small army! I know a lot of people still have family around. If you still have guests in your house after the holidays, treat them to a tasty breakfast made in your slow cooker. From egg casseroles to French toast, the new McCormick Good Morning Recipe Mixes make it easier than ever to create weekend-worthy brunch staples! The best part is that you hardly have to put any effort into the recipes. WIN! 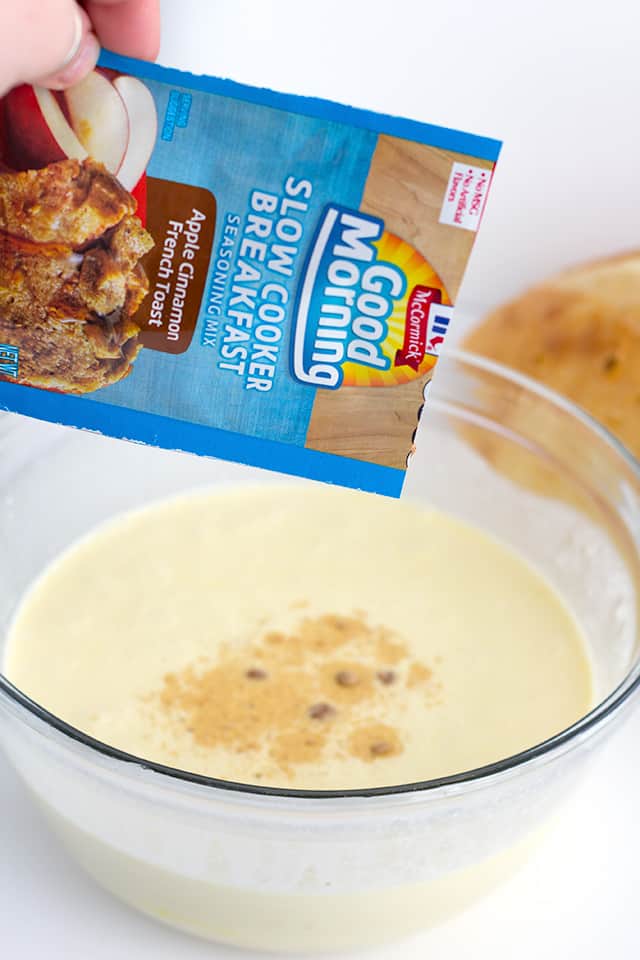 Can I prepare this slow cooker apple cinnamon french toast the night before?

Yes! I don't see why you couldn't prepare the apple cinnamon french toast the night before and throw it in the slow cooker the next morning. 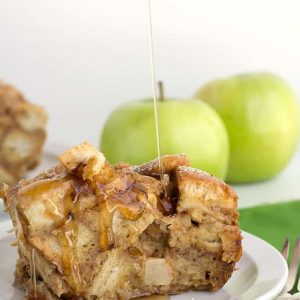 I was selected for this opportunity as a member of CLEVER and the content and opinions expressed here are all my own.