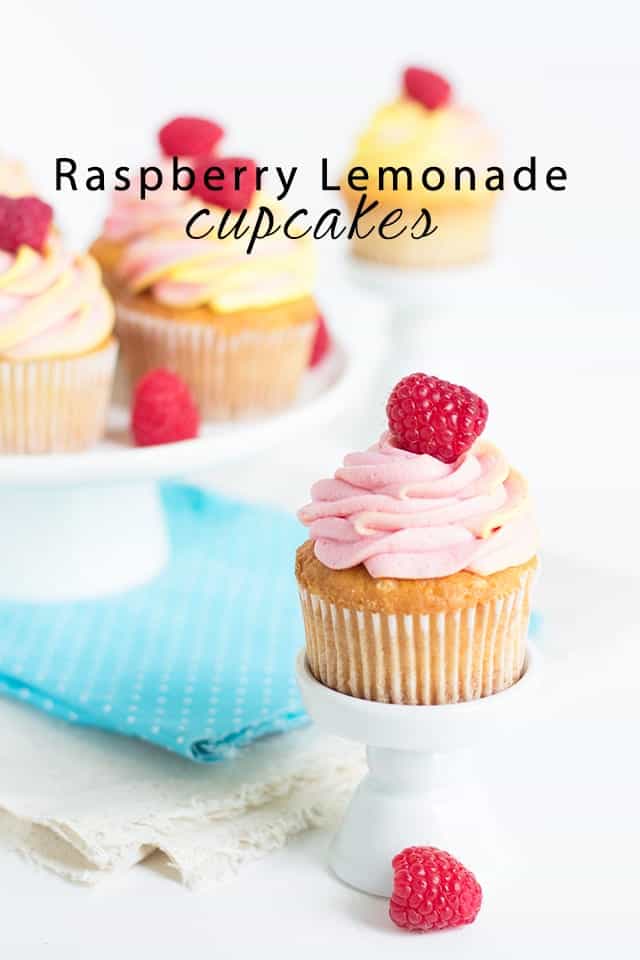 I love using any kind of fruit or berry in my baked goods, in case you haven't noticed. These cupcakes are so scrumptious. They are sweet and tart, lemony and packed full of raspberries. This cake is so spongy and best part is there is raspberry lemonade filling in the center of it. YUM. Also, I've adapted my fluffy yellow cake recipe for this post. Check out that amazing peanut butter and jam yellow cake. Do it. Please?

So, I'm entering these cupcakes into a #raspberrydessert contest with @Driscoll's. I don't know how you feel about my cupcakes in general, but I feel as if I make some show stopping cupcakes. Maybe it's just in my head, but I don't think so. I think these guys are the winning ticket. Of course, I can't see the future so I could be very wrong on being the winning ticket. I'll definitely let you know though! 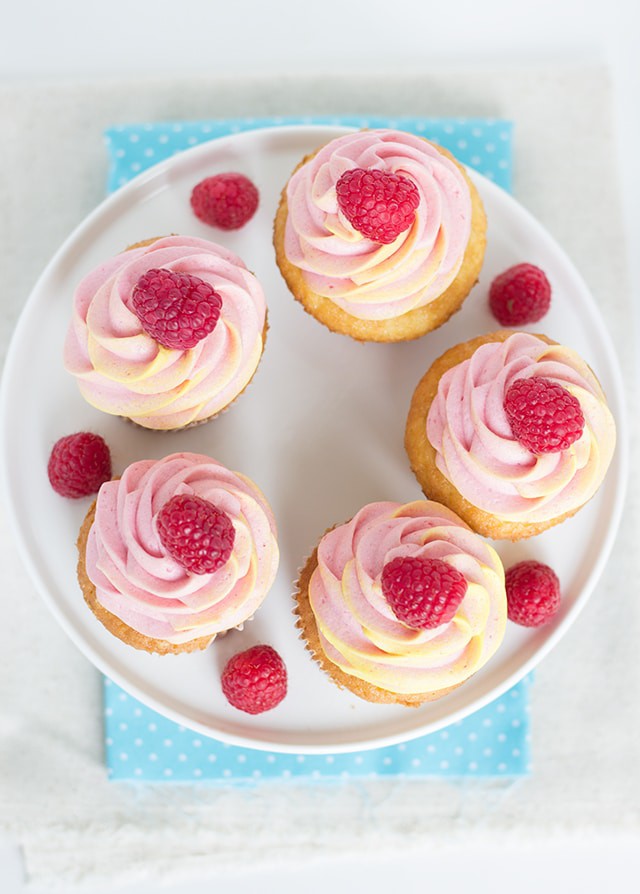 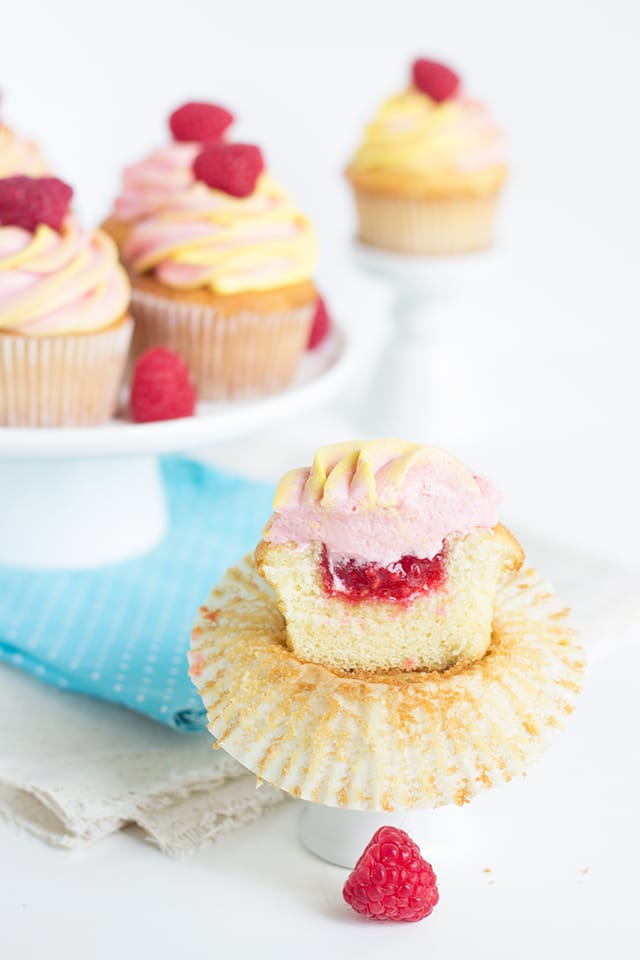 These raspberry lemonade cupcakes kind of remind me of a strawberry shortcake, but with raspberries and with a dash of decadence to it. I used to eat shortcake all the time as a kid. My mom would be those sponge cakes which were good. Not nearly as delicious as this homemade lemon sponge cake, but good.

Let's also take a minute and look at how plump and beautiful these raspberries are. I kept popping them in my mouth. 🙁 I'm sad because my will power was obsolete. I'm lucky I got an excessive amount of them while I was at the store, because I could not stay out of them. 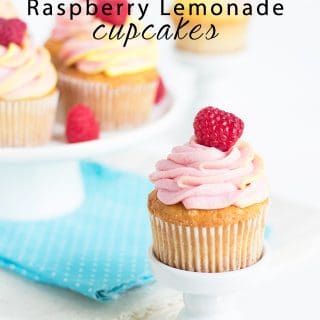 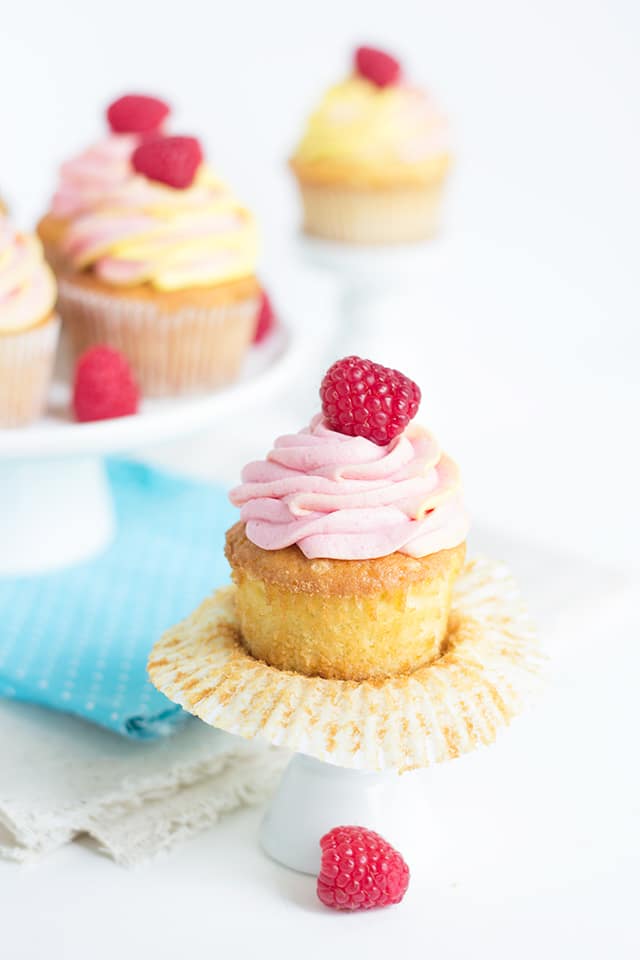 I was provided a sample of Driscoll’s® raspberries to make this recipe. All opinions are my own. @driscollsberry #raspberrydessert